I always wanted to run a small Kubernetes cluster at home.

Why not in cloud? Kubernetes in cloud is still expensive if it’s just for fun. And I have a couple mini computers at home, as well as desire to look how Kubernetes works on the network layer.

I was never satisfied with “fat” Linux distributions for running containers, and didn’t want to configure OS auto upgrades. Trying out CoreOS Container Linux sounded like a natural fit for my little pets.

Anyway, I’ve decided to start with this:

I have two x64 mini computers, which are good candidates for Kubernetes nodes. They are not equal, but powerful enough. And they are unique to me, not only because they’re so different

That’s why I still treat them as pets, not cattle.

One of them is called Nuc, and it’s breed is Intel NUC5PPYH.

Another one responds to Udoo, and it’s breed is Udoo x86 (first version from Kickstarter). 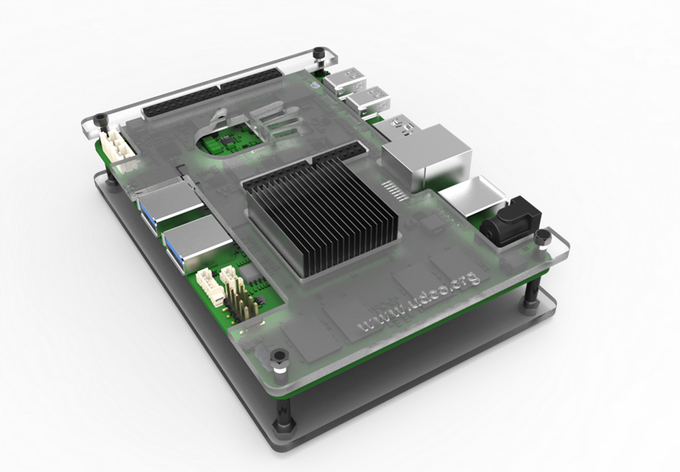 Both processors are quite similar in their performance, but Nuc has twice the memory and larger (but slower) HDD.

Both pets have Ethernet port, and I prefer stable wired connection with DHCP address reservation configured to their MAC addresses. But here’s the thing, it’s either Ethernet or monitor in my apartment

. I had to choose either to plug the physical screen or the network. This somewhat drove the approach I’ve used for OS installation.

Here’s the process I’ve followed to install the OS:

If you’re lucky, then CoreOS would be installed on your machine. You can login either with the password, or an SSH key. It doesn’t have much services installed, and there isn’t any package manager to install more. The idea is to spin up containers to do the work.

And the next step would be Kubernetes installation to run containers at scale.